sometimes you just need to burn up the chaos that's keeping you from showing love. a spoken word poem, a burning request for more…

We woke up. And the world exploded.

why this spoken word poem?…

I had gotten used to how black people are routinely seen, judged and dismissed. Gotten used to the dynamic emotional skills you have to develop in order to navigate that kind of drama, daily.

I had gotten used to the quiet anger and the constant longing for ~ more awareness, more understanding, more justice.

I had gotten used to all the sleeping beauties around me and the small army of revolutionaries in motion with me.

I had gotten used to that version of the fight ~ naturally, spiritually and emotionally.

and then “we” woke up

We've been burning for a long time from the pain of hate.

And if we don't deal with the core issues
~ spiritual blindness and
~ systemic racism,
then…

some of us will…

Some of our hearts will bleed for the forgotten ones in our communities. And when your bleeding heart calms down, you'll go back to sleep.

And some of our cities will burn until the young ones get tired of screaming into the wind, and then, most of us will calm down, and you'll go back to sleep.

And in another 20-30 years something will shake us awake and the entire country will cry ~ again. ~

And when all the tears have bled out of your eyes, you'll go back to sleep.

Unless you set fire to your secret hate and
“burn it all out until only love remains.”
Now that's my spiritual dream, I know.

But it’s also a constant prayer and personal confession recorded in this spoken word poem. So, Listen. Enjoy. And if it touches you ~ Share.

a hot prayer for growth

“Father, burn down everything in our lives that is not of love…” ~ hotPrayers 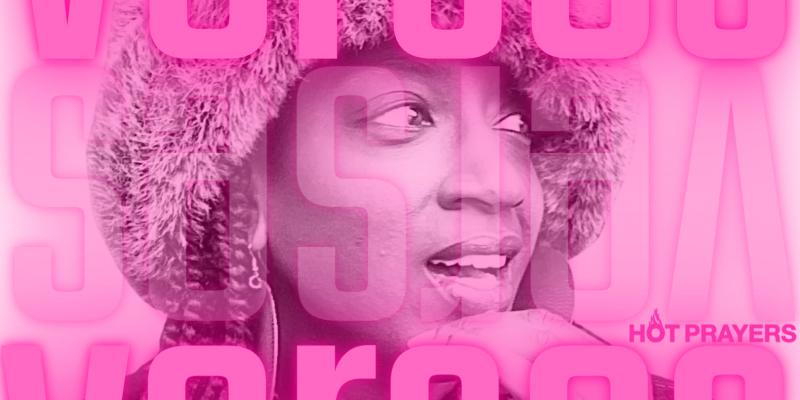 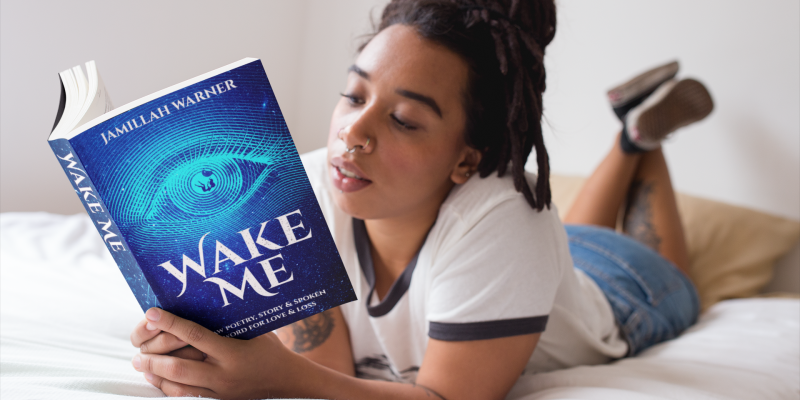 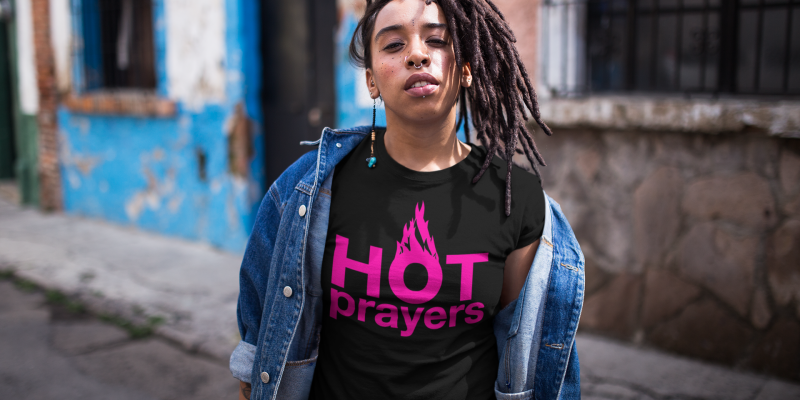 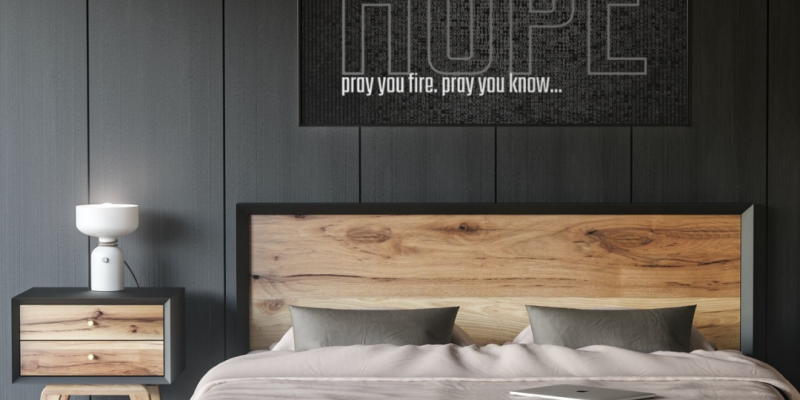 and get free audio recordings by...

You don't want to miss this!