this is beauty work, learning how to love the skin you're in, and it's worth your time ~ {my public service announcement}

I Could Care Less About Who Becky Is

That's old news by now. This, however, is dedicated to you, not becky's good hair. And we're not dealing with infidelity undertones in the song that made the phrase so relevant. I'm concerned about self image. Cause I’m done with the idea that there’s something wrong with this kinky, twisted, nappy hair lifestyle I’ve been living for decades.

We can change it all…

If we have enough money, we can change whatever we feel like we need to change. The freedom of choice is endless with the right resources — which means, we can't afford to have a generation growing up hating the woman she sees in the mirror. Hating her skin. Hating her hair. Trying to make up for being dark-skinned by “marrying up” (UP=white, light-skinned or anything other than what this sometimes-broken, always-chocolate beauty sees in the mirror).

Other Things To Worry About

Now don’t get me wrong, it’s some real work learning to love the skin you’re in. But I’m dedicated to that work. And since I’ve decided not to change it, then I chase it. I studied my shade of skin and quickly discovered that I was far more concerned with the chronic acne I had at the time than my dark complexion.

I discovered that how I felt about my skin was based on what people said to me but not how I felt in an empty room. And I began to notice that I craved that coco hue in children, tried to protect it in my sisters, longed for it in men. And that left alone — I had no problem with the skin I was in.

Who gets the final say?

Once I decided that outsiders — anyone living outside of me — don’t get a high ranking opinion in my heart about me any more, then life became rather sweet. I’m dedicated to me — to loving me and the package I’m in.

But I still have people who try to remind me of “my place” as one misguided sister put it a few years back. Well, we’ve come a long way. And we have a long way to go. As for me, alone, facing the mirror, I’m good. And my hair’s good too. Yet…

In his article for UrbanFaith.com, Richards references Dark Girls, the documentary about skin tone that received so much attention back in 2013 (initially released in 2011).

The documentary pointed out that 7 out of 10 black girls ages 8-17 feel like they don’t measure up in appearance, he says,

How are we, as an African American community, reassuring their beauty? What are we doing to increase our young women’s self-esteem?”

If you’re not living a life on the darker and nappier side of this issue you could miss the fact that color issues still exist and all of our children need to see beauty defined in all colors and hair textures.

But for the Divas in charge of their own lives, quit allowing people who might not even like themselves — not really — define you.

One More Thing about that hair

P.S. Never Give Up On You

Nothing ever truly changes without a fire. So join the hot prayers family and let’s heat things up together starting with the free course, Never Give Up! on You — the revolution that matters most. 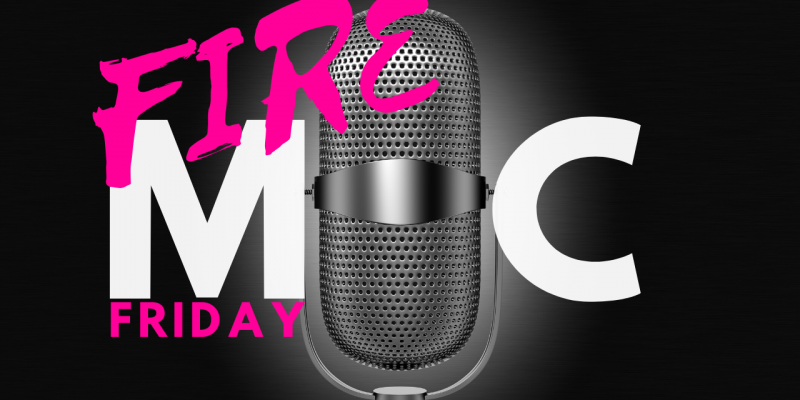 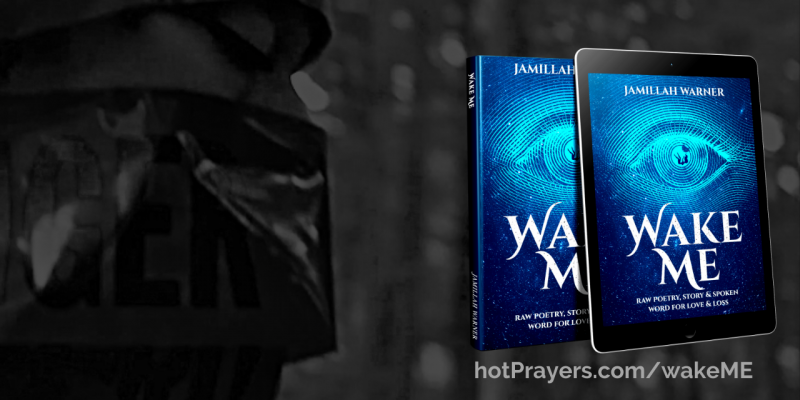 Get the inspirational messages everyone's talking about #PlatinumVerses, plus the cool, free stuff I like to share from time to time You don't want to miss this!